Racers will first need to go through a Time-Attack phase that will take place online with a maximum of 1,200 slots. Participants will race from the comfort of their own home around Circuit de Barcelona-Catalunya using the Toyota GR Supra Racing Concept ‘18.

Each racer will have 15-minutes of setting up and warm up before beginning 30-minutes of time-trial as they try to set their fastest lap. Once the time is up, our marshals will record each racer’s official fastest time to be included in the masterlist.

After the qualifying rounds and all racers have recorded their fastest time, the top 40 racers with the fastest times will then move on to the Quarter Finals.

The top 40 fastest times from the Online Qualifying Time-Attack will be invited to a race in a two-day online event where they will first be seeded and drawn into four groups of 10, blitzing through Brands Hatch in the GR Yaris RZ, and only 5 racers from the four groups will move on to the Semi Finals.

The top 20 fastest times from the Quarter-Finals will be invited to race in a thriller where they will be separated into two groups of 10, and race across two tracks using two Toyota cars. Only the top 10 racers will move on to the Grand Final scheduled to take place immediately the following day. 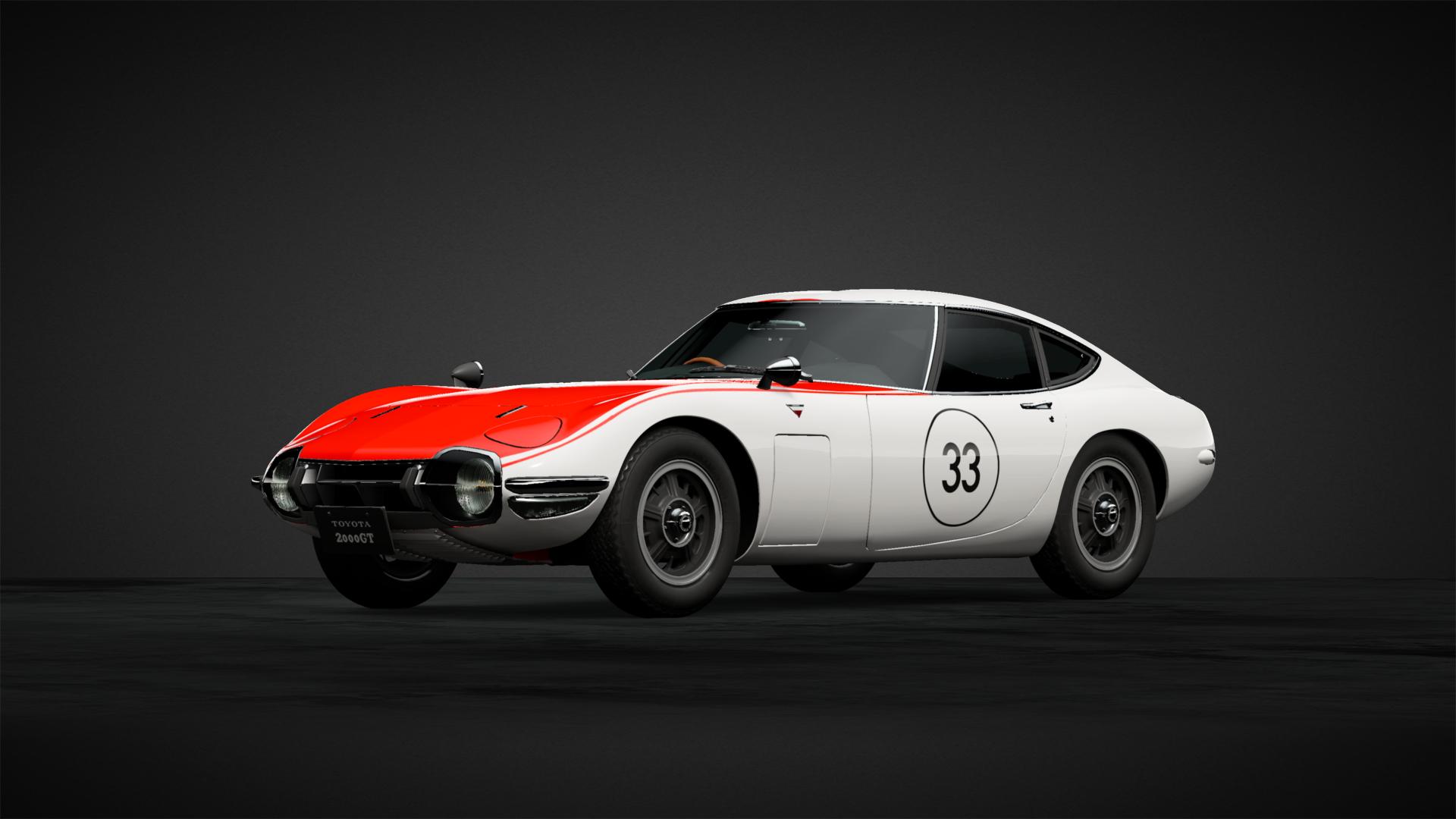 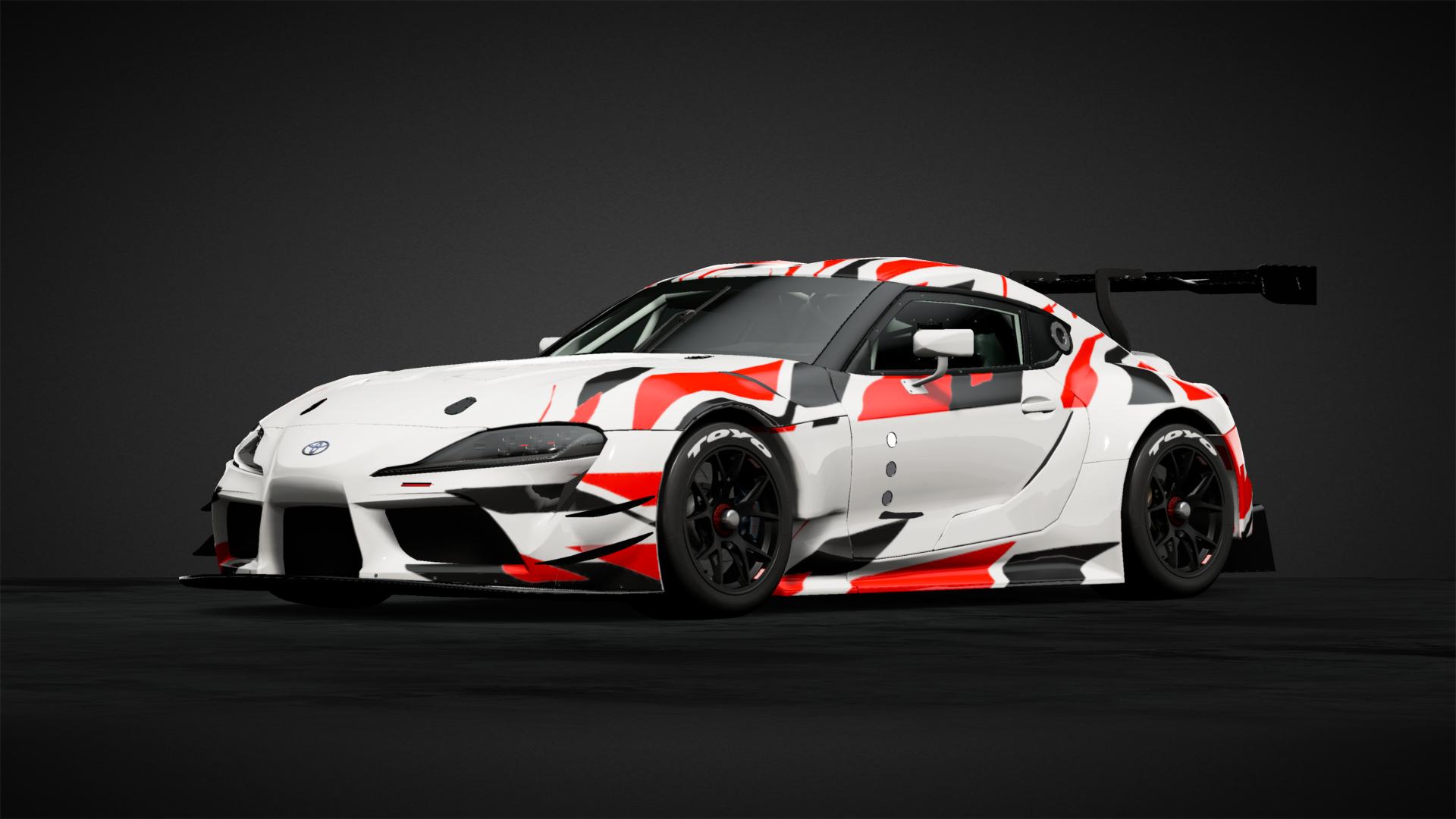 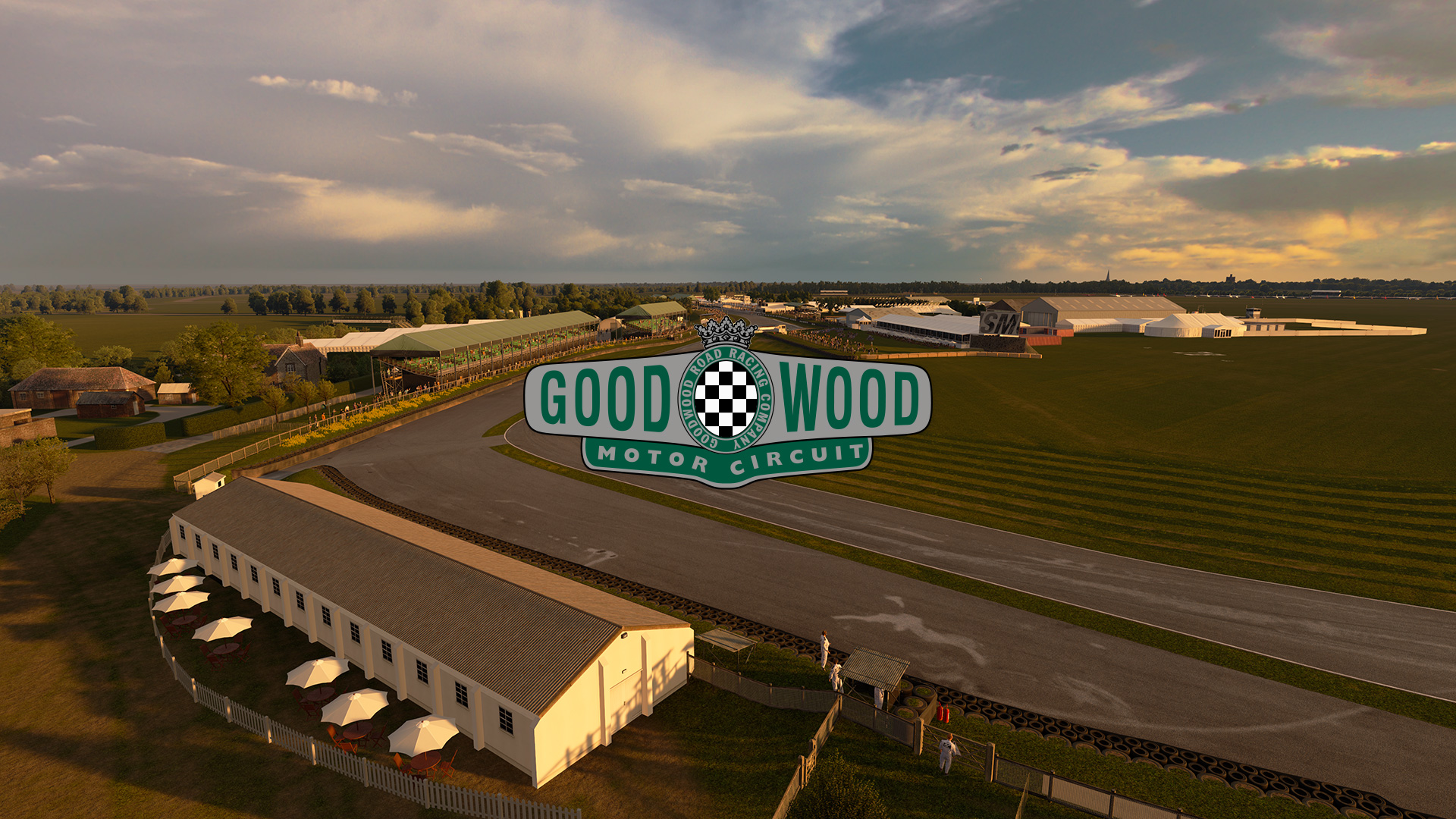 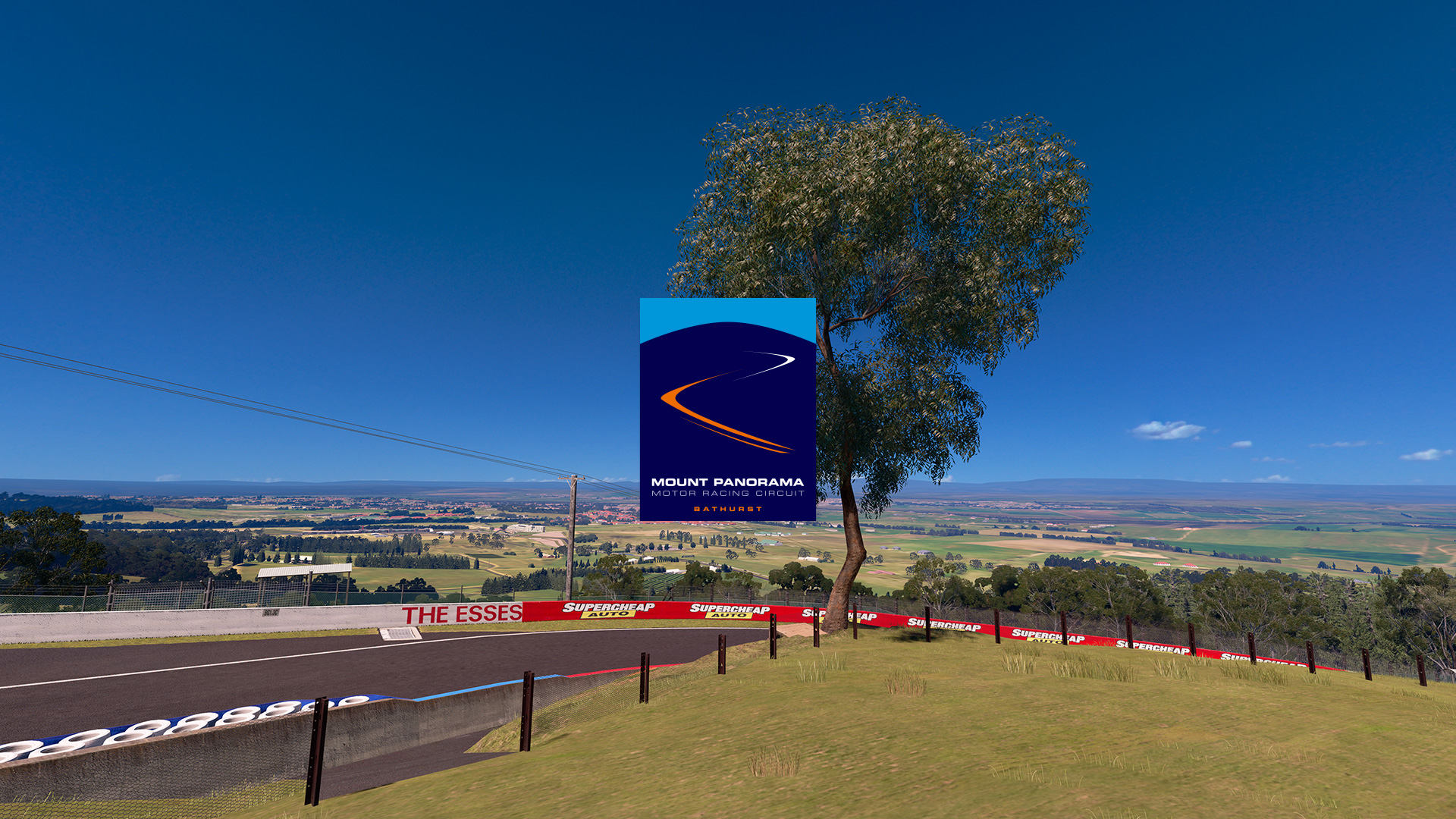 The 10 finalists will go wheel-to-wheel in a thrilling Best-of-Three races, with each race carrying points. While the stakes will be high so will the element of surprise as race formats are announced just minutes before each race. The racer with the highest points will be crowned Toyota GR Velocity’s 2021 champion and represent Malaysia in the GR GT Cup Asia Pacific Regional Qualifier. 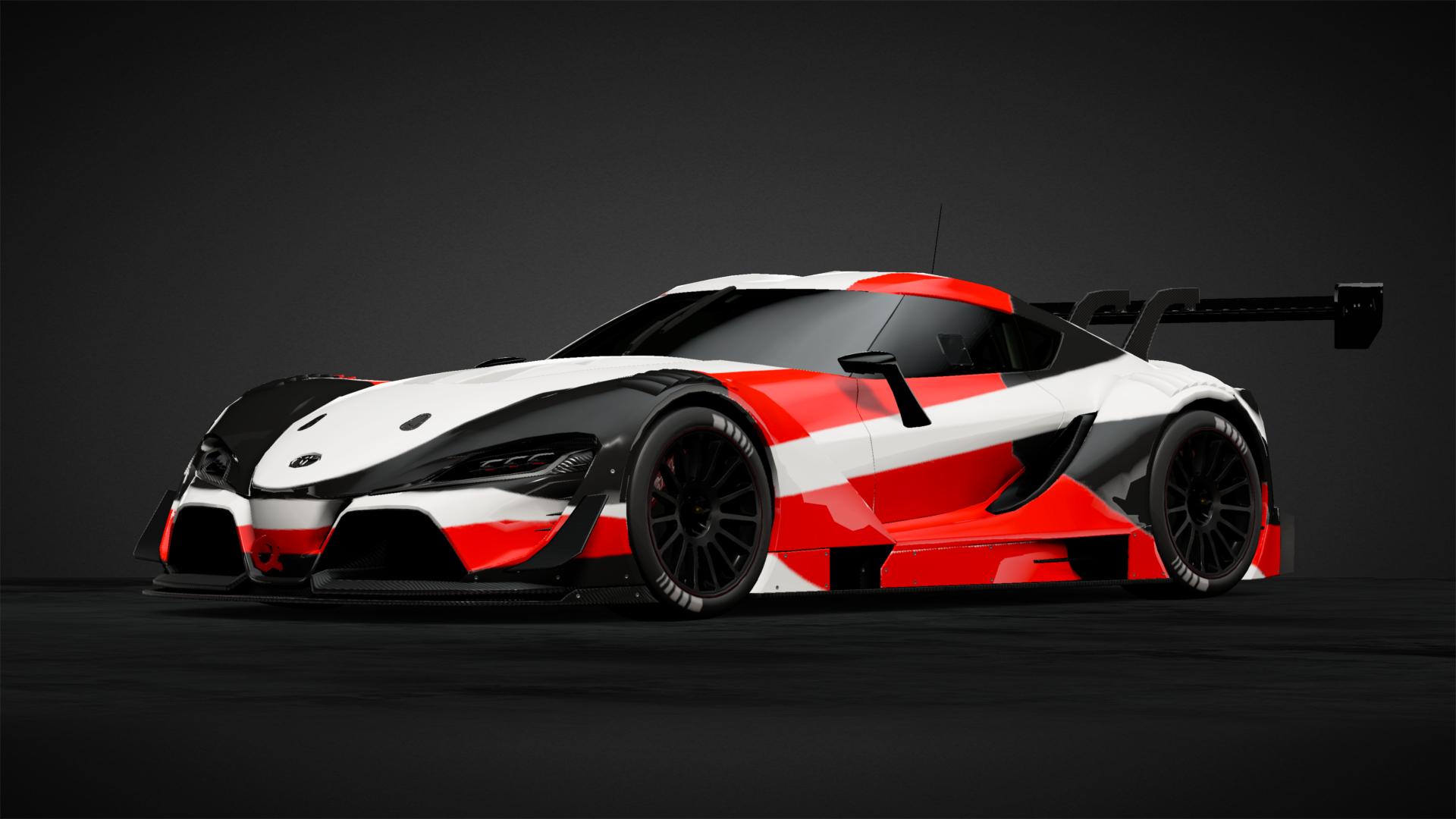 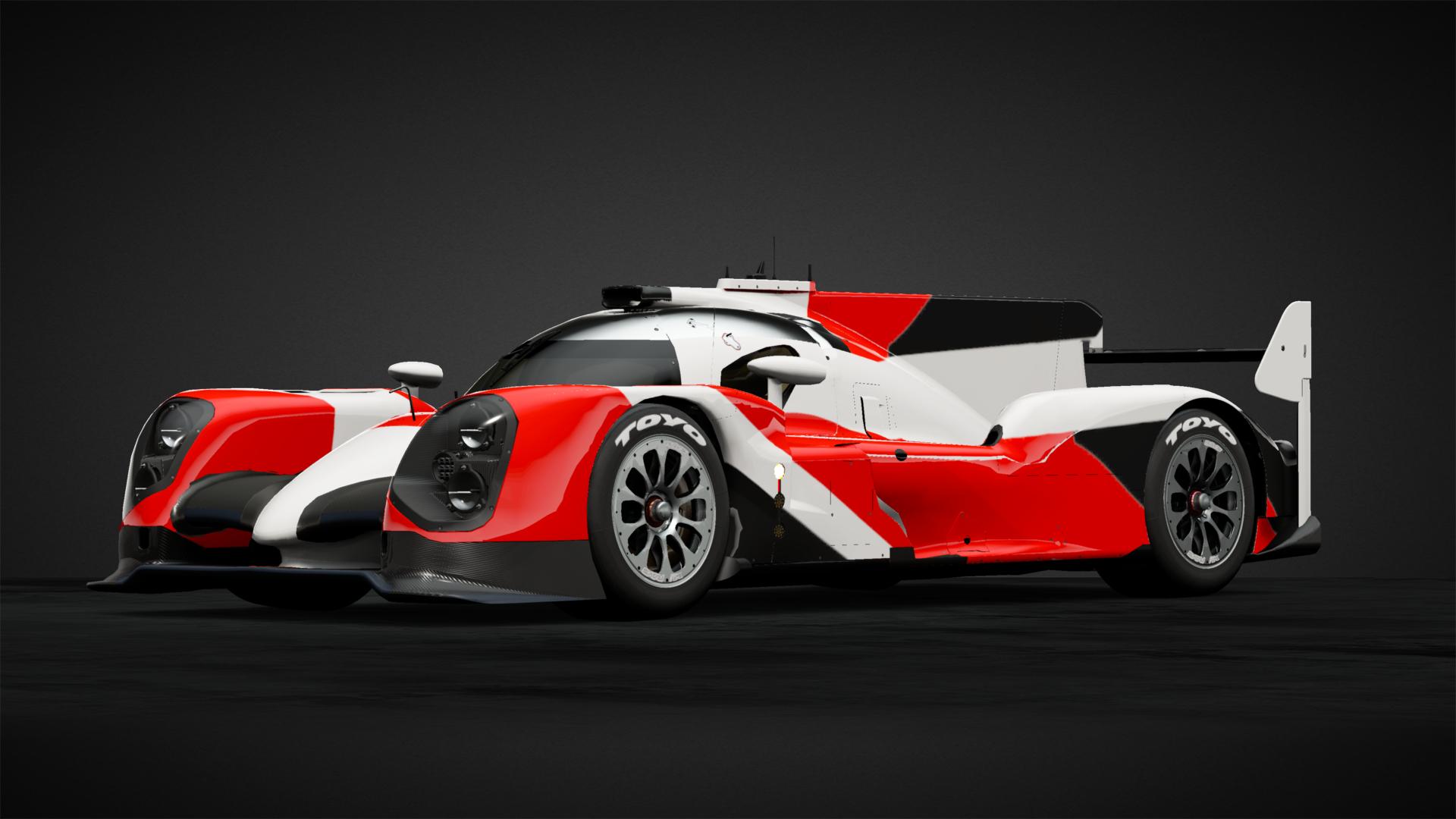 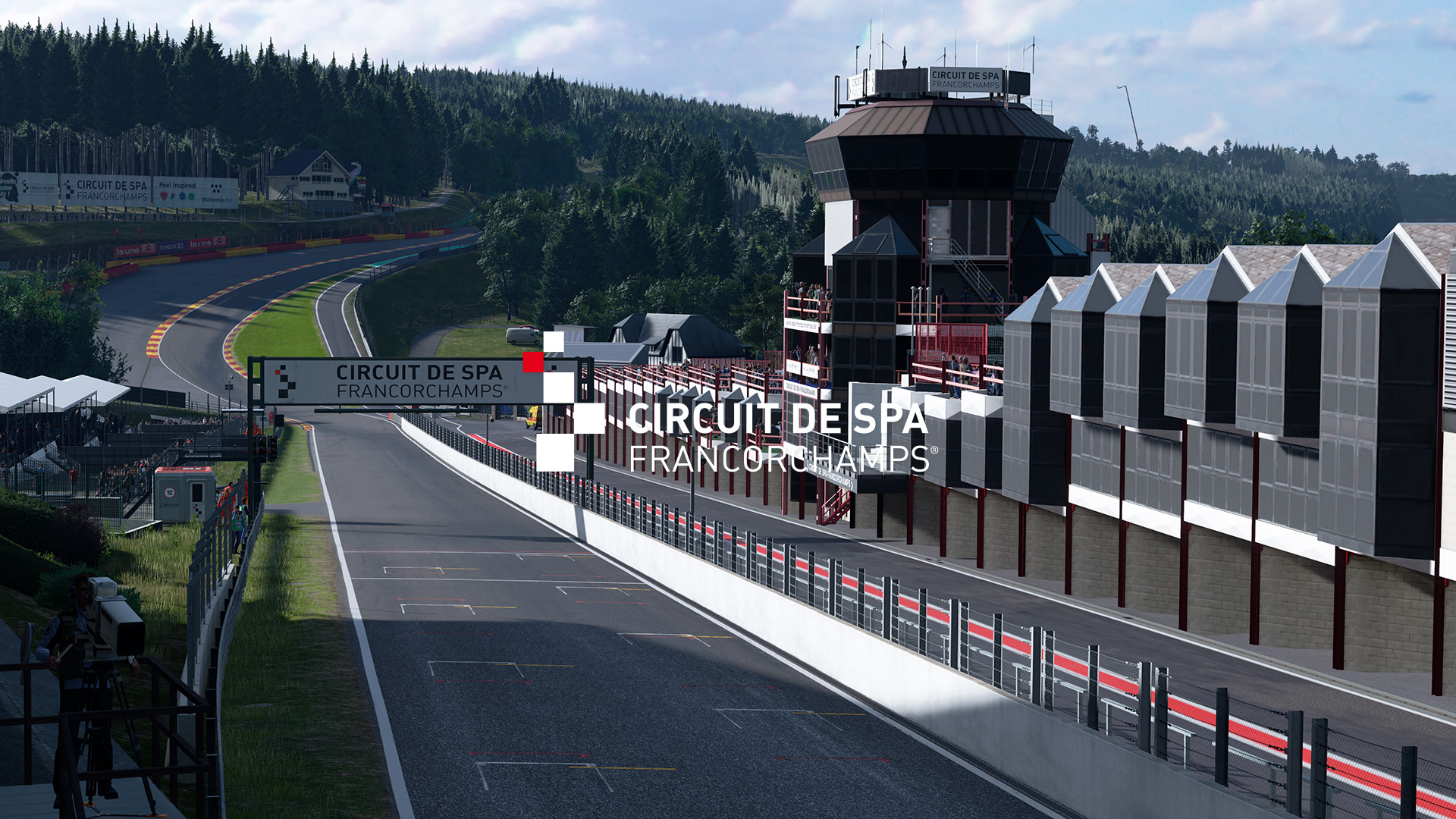 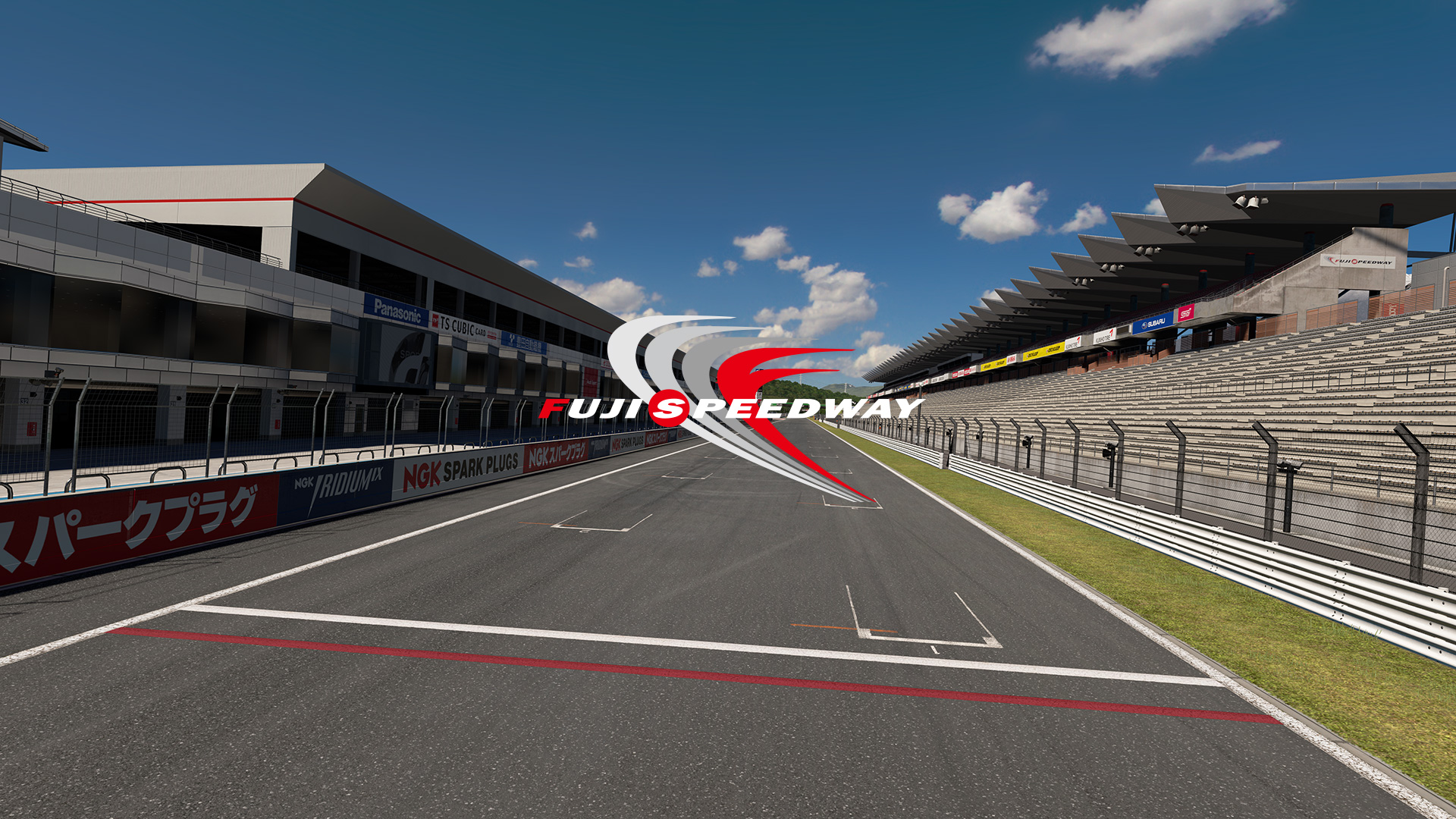