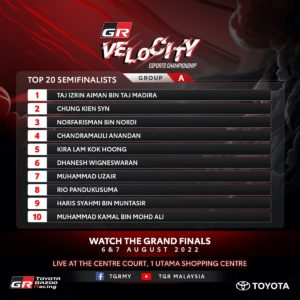 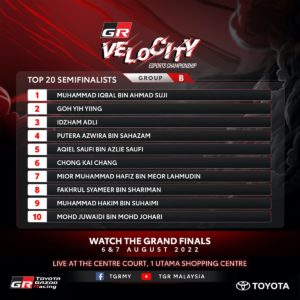 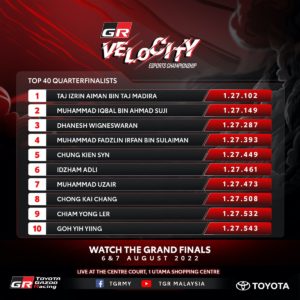 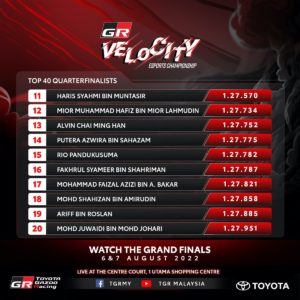 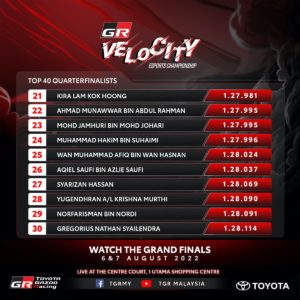 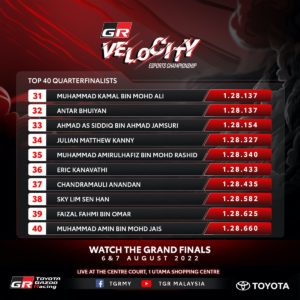 One of Malaysia’s biggest sim racing esports tournament is back for its fifth year!

Open to participants from all over Malaysia, the championship will require racers to complete a time-trial qualification phase where only 40 drivers with the fastest times will move on to the quarterfinals. The top 20 drivers then move on to the semi-finals where they will race their hearts out for the final top 10 spots in the Grand Final, taking them one step closer to being crowned Malaysia’s fastest sim racing driver.

Participants stand to take home a share of the RM 70,000 prize pool! The winner of this tournament will represent Malaysia in the GT Supra Cup Asia Pacific Regional Qualifier and race against some of Asia’s best before finally moving on to the Global Finals.

TOP 40 FASTEST TIMES WILL ADVANCE TO THE QUARTERFINALS

TOP 40 FASTEST TIMES WILL ADVANCE TO THE QUARTERFINALS

WINNER WILL TAKE HOME THE BIGGEST SHARE OF THE

And represent Malaysia in

Check out all the race highlights from last year where Taj Izrin Aiman beat the competition for the second year in a row to be crowned king of the virtual race track! Will he reign triumphant again in 2022? 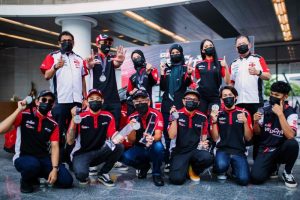 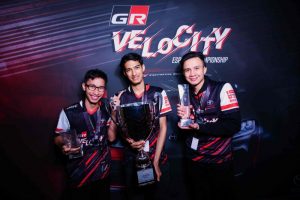 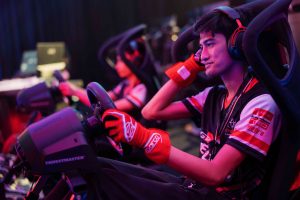 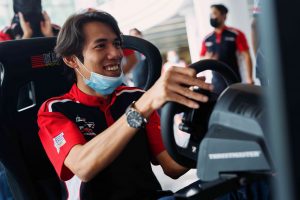 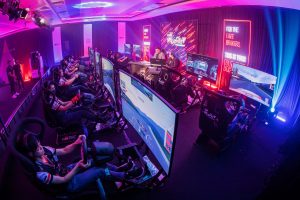 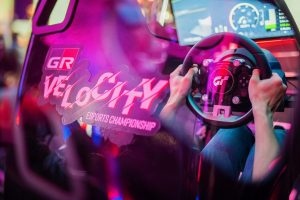 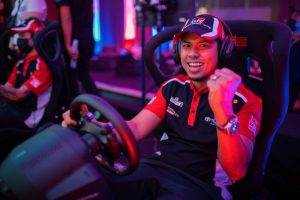 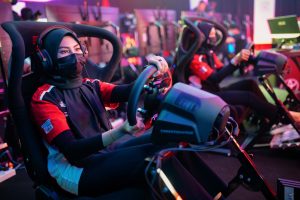 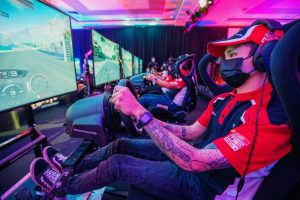 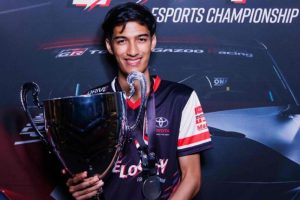